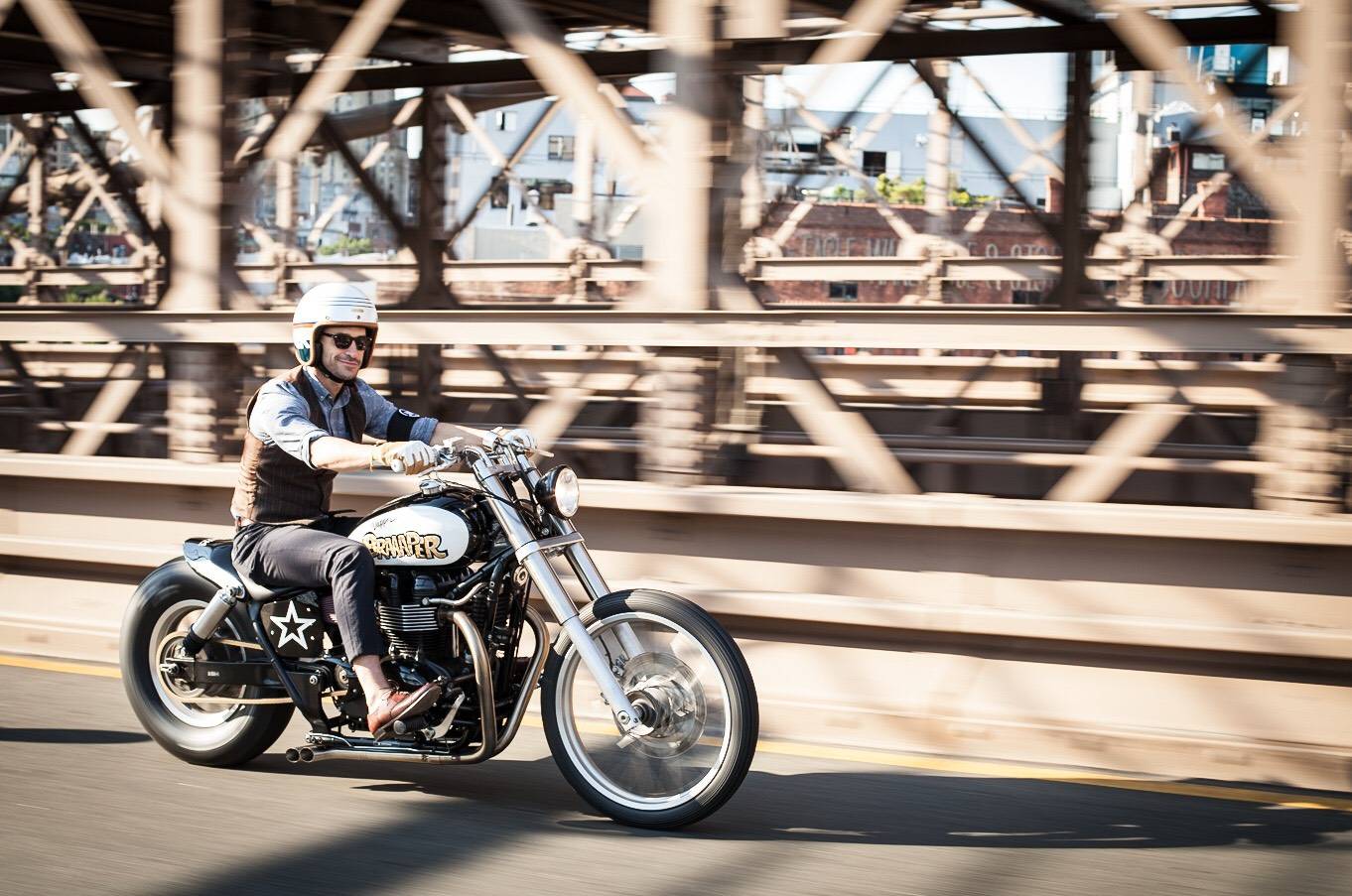 This is the story of how a 2007 Triumph America was transformed into the "Dapper Braaaper" and given away for charity at the recent 2018 Distinguished Gentleman's Ride NYC. We got the full story from the builder, Jason Hodrinsky.

British Customs: You built this bike with the intention of giving it away at the NYC DGR. That’s a huge thing to take on. What made you want to make such a contribution?

Jason Hodrinsky: The Gentleman's Ride is both a fantastic fundraising event as well as a means by which to get men together and talking. My father is a prostate cancer survivor thanks to a well-informed doctor and great medical care. I'm grateful for the 20 additional years and counting I've had with my dad as a result of his diagnosis and treatment. My father is a huge part of my life and has encouraged me in all my pursuits, including building motorcycles. I felt a motorcycle build would be a fitting way to celebrate the man who first put a wrench in my hand and an exciting way to encourage others to raise funds so we hopefully can one day achieve the goal of no son ever losing his father to prostate cancer or mental illness. 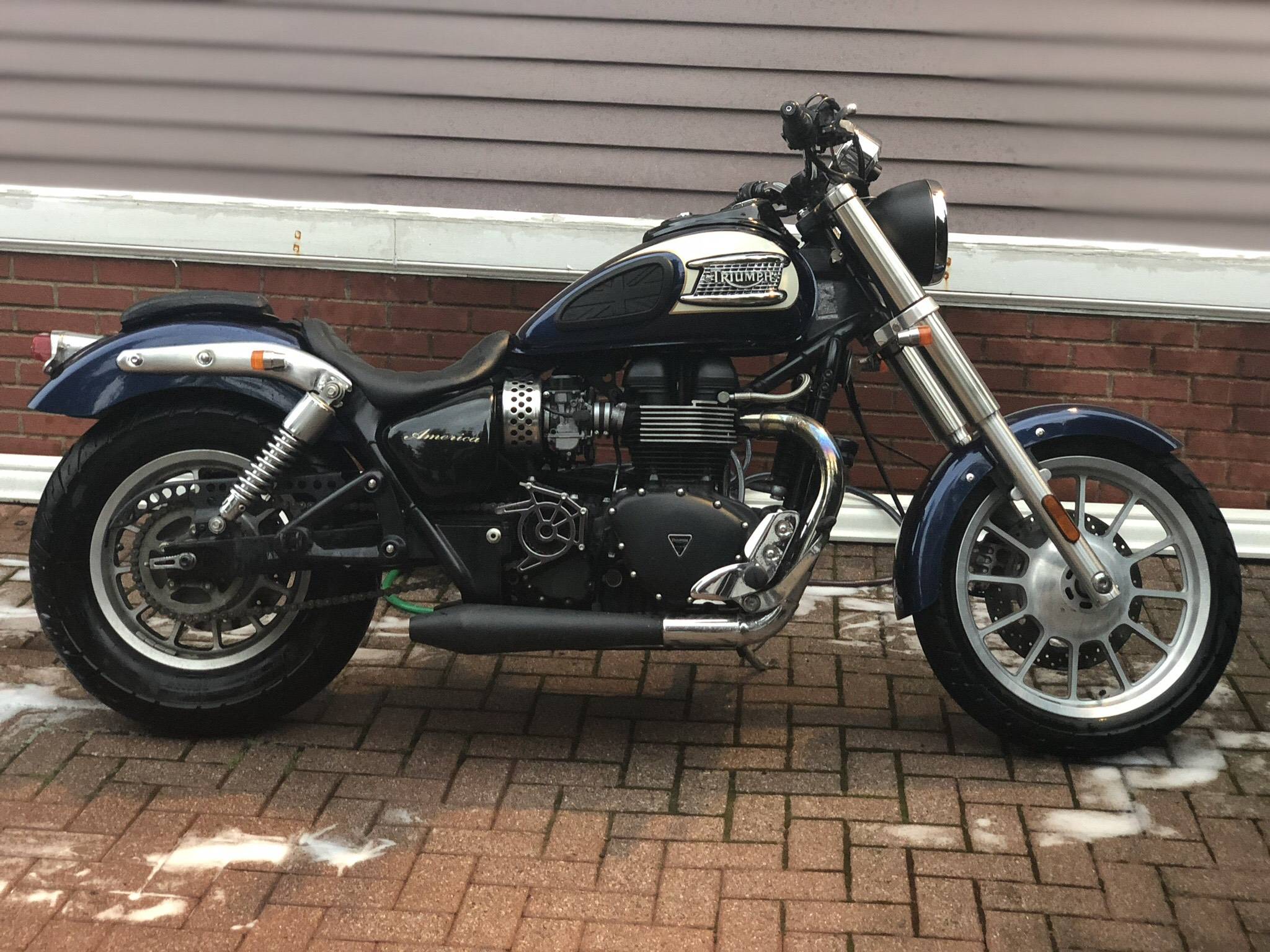 What made you choose a Triumph America as the donor bike?

JH: Given Triumph's association with the DGR, I knew it had to be a Triumph but didn't want to build another run of the mill Bonnscramthrux. A year ago, I helped a friend looking for an air cooled Triumph cruiser (in fact, she purchased the bike that eventually became the Dapper Braaaper) and it was during that search that a picture started to form of an America based build.

Was there a specific inspiration for the design of this build? A style, or time period, or experience that put this build in your head?

JH: The British Customs Slash Cut TT exhaust was actually the part that inspired the entire build. The aforementioned Triumph twin cruiser search coincided with John Saponara's Street Twin build with British Customs during which I was looking through the website for product details and stumbled across the Slash Cut TT exhaust. My immediate thought was that I'd like to use that on a bar hopper America build and the idea for the Dapper Braaaper design began to form. 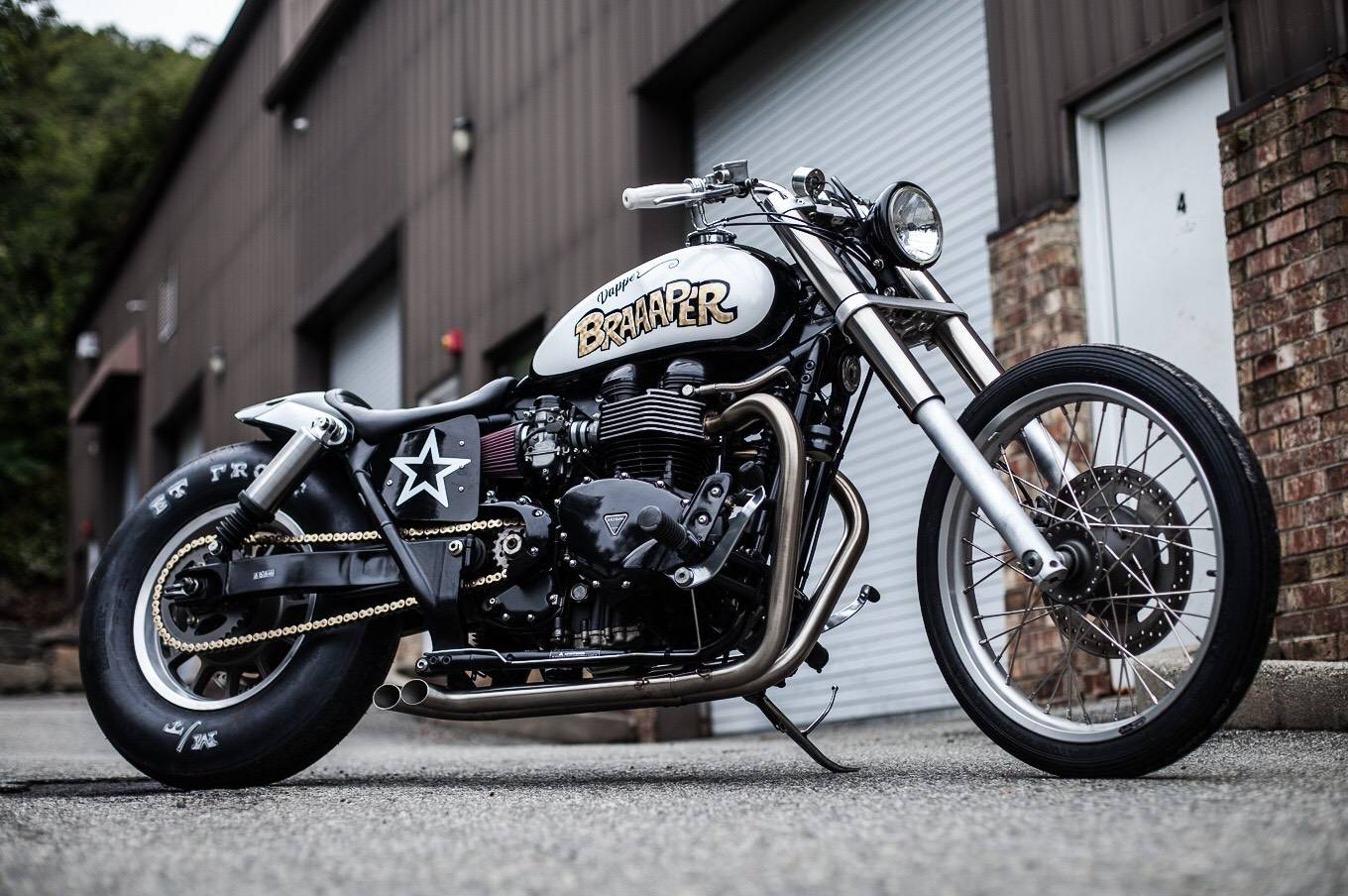 What are you most proud of on this build?

JH: This may not be what you're looking for, but I'm most proud of the support this build garnered. Aesthetically, I think the bike came out even better than I originally envisioned, but it is the way the motorcycle community came together to make this bike a reality that really makes me proud. You don't generally think of a motorcycle build as something that can inspire, but I witnessed people going above and beyond to not only make the bike a reality, but rallying behind the cause it represents. My local motorcycle crew, MotoFellas, absolutely demolished our fundraising goal and raised over $24k this year, spent countless hours helping to build the Dapper Braaaper, and came out in droves for all the promotional and fundraising events during the DGR weekend.

Is there anyone you’d like to thank for helping with the build? 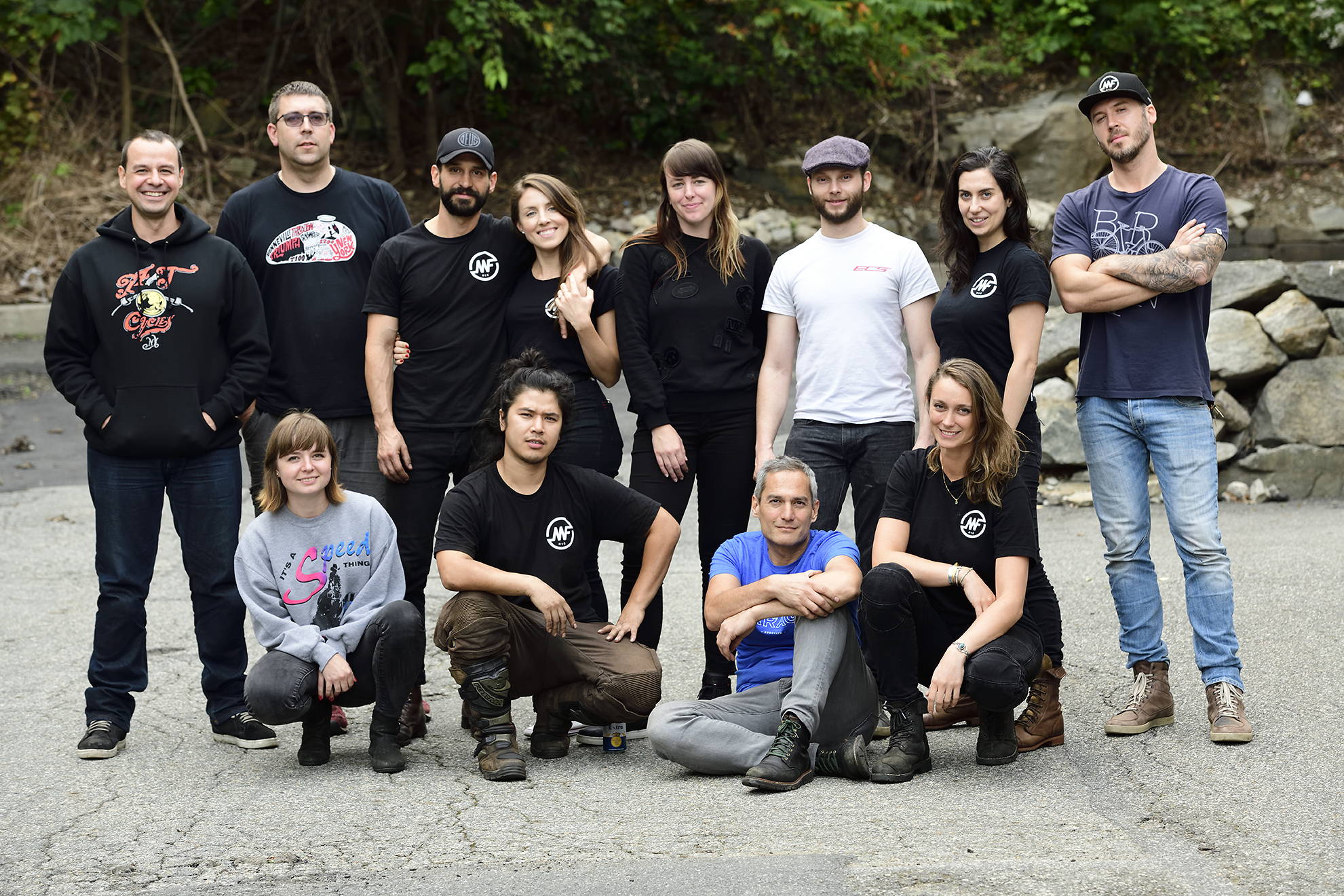 The crew that helped build the Dapper Braaaper

1 2 Next
Back to Community