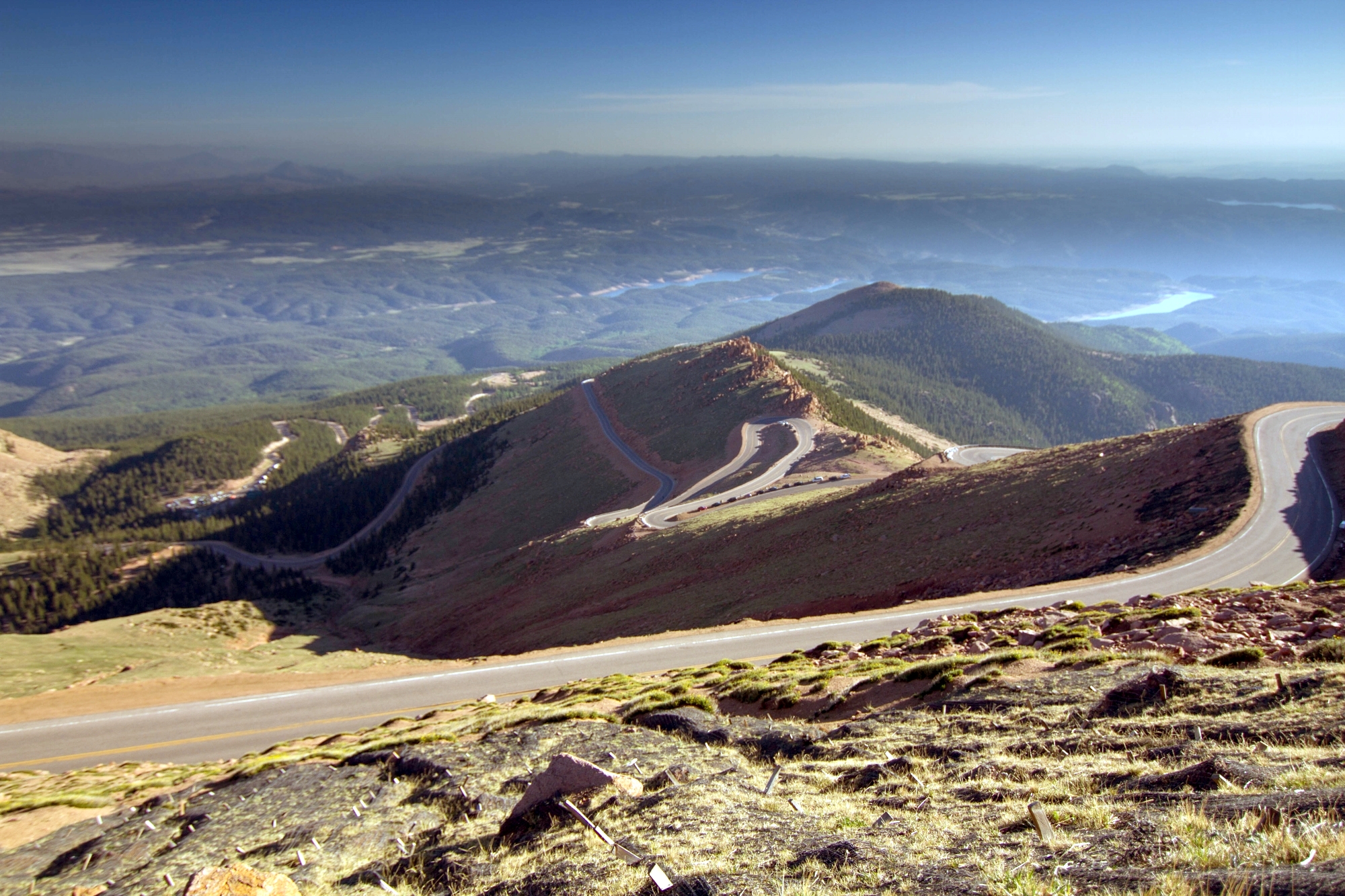 In 1916, entrepreneur and philanthropist Spencer Penrose hosted a "Race to the Clouds" along a newly widened carriage road called Pikes Peak Highway to attract tourists to the area. Little did he know it would become one of the longest running  auto races in the country. Pikes Peak International Hillclimb, as it is now known, is 12.42 miles long, contains 156 turns, and has 4,720 feet of climb. The race is simply, or not so simply, to the summit of Pikes Peak.

Currently, the race classes are for 4-wheeled vehicles and 2-wheeled vehicles, though there are always a number of rotating divisions for each. Popular 4-wheeled divisions include Unlimited where anything goes as long as it passes tech inspection, Electric Cars, Time Attack, Challenge, and Exhibition. 2-wheeled divisions include Lightweight, Middleweight, Heavyweight, Electric, Challenge, and Vintage. Such names as Mario Andretti, Al Unser, Bobby Unser, Robby Unser, and Eddie Mulder are among those who have won respective divisions of Pikes Peak International Hillclimb. Pikes Peak is notoriously difficult. At multiple points during the road, double-apex sweepers instantly turn into 180-hairpins. And it wasn't until 2011 that the road was entirely paved over—vast stretches of the road were loose, fine dirt. Also: there are rail guards only on a couple of the 156 turns, and steep cliffs along the entire road. 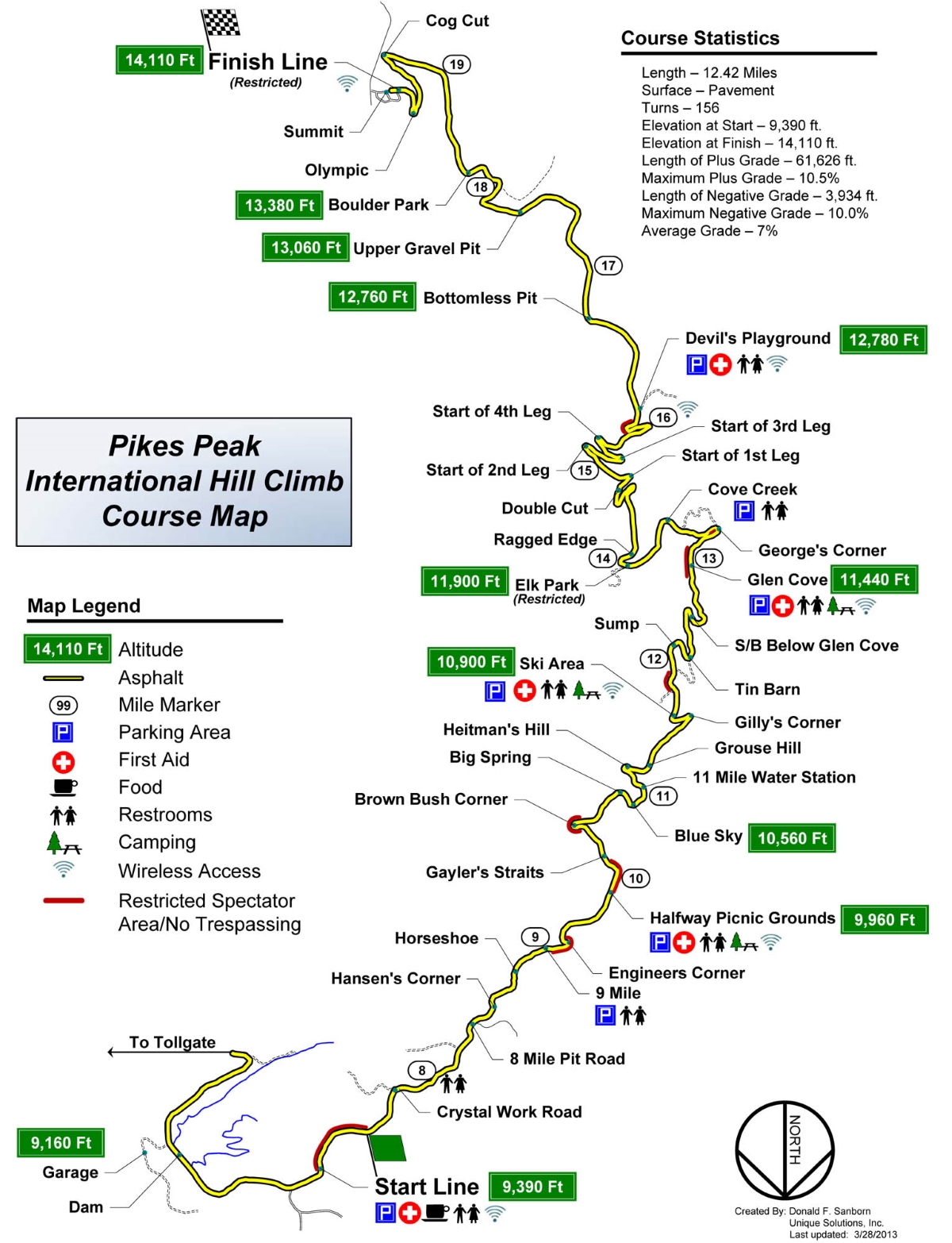 Only the brave dared even enter the Hillclimb, and many paid dearly for even the smallest mistake: Pikes Peak is not a forgiving race. At 64, Eddie Mulder entered into the Vintage Motorcycle Division of the race on a bike he built, and tuned by master engine builder Karl Krohn. He then won eight times, from a line up start against numerous other racers, each year he competed until 2009, the last time he ran the race. His best time was 13:23.250. On a 1969 Triumph Bonneville. Pikes Peak International Hillclimb is a race where legends were forged.